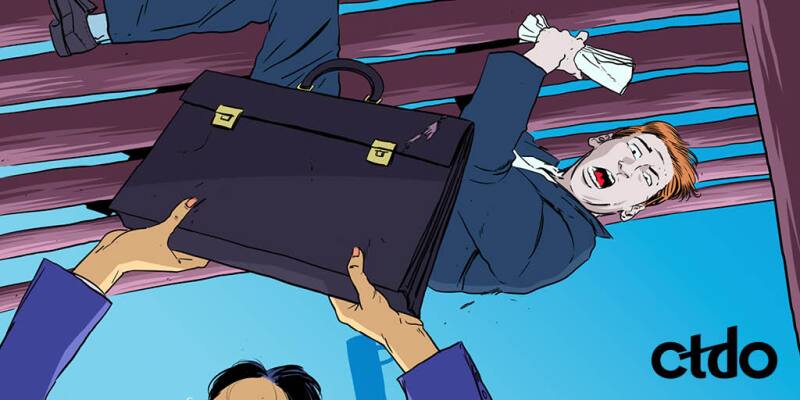 Not a Jobs Problem

Use boot camps and apprenticeships to address skills gaps.

President Donald Trump has tasked his administration with creating 25 million new jobs, but a lack of jobs may not be what's holding back American business. Many experts believe a skills gap is the real problem.

ADP Research Institute reports that hiring in January 2017 was the fastest in seven months, and stats released by the U.S. Bureau of Labor Statistics (BLS) reveal that nonfarm payroll employment increased by 235,000 in Februa