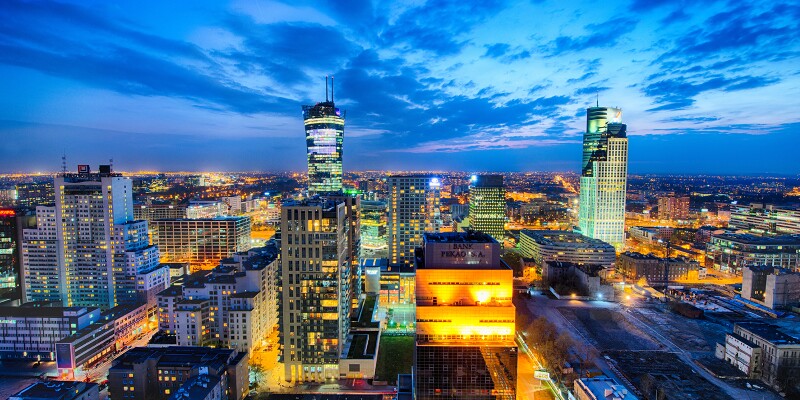 Welcome to the Digital Jungle

It was 1988. Guns N' Roses sang, "In the jungle/ Welcome to the jungle / Watch it bring you to your ... / It's gonna bring you down." The visceral scream echoed around my bedroom walls. It was a time of change: Glam rock was taking the charts by storm; the world's first major computer virus, the infamous Morris (later Internet worm) had reared its head; and what was then the Soviet Union had begun its restructuring and the sta